Looking for Cryptocurrencies to Spice up Your Portfolio? Consider Cardano, Big Eyes Coin, and Holo

Cardano (ADA) and Holo (HOT) have lately established themselves as two of the major cryptocurrencies in the blockchain ecosystem, and both currencies are expected to grow further in 2023. The new meme coin Big Eyes Coin (BIG), is also gaining traction in the blockchain industry as one of the most promising assets in this market. This article will show how these three cryptocurrencies could increase your revenue tenfold. 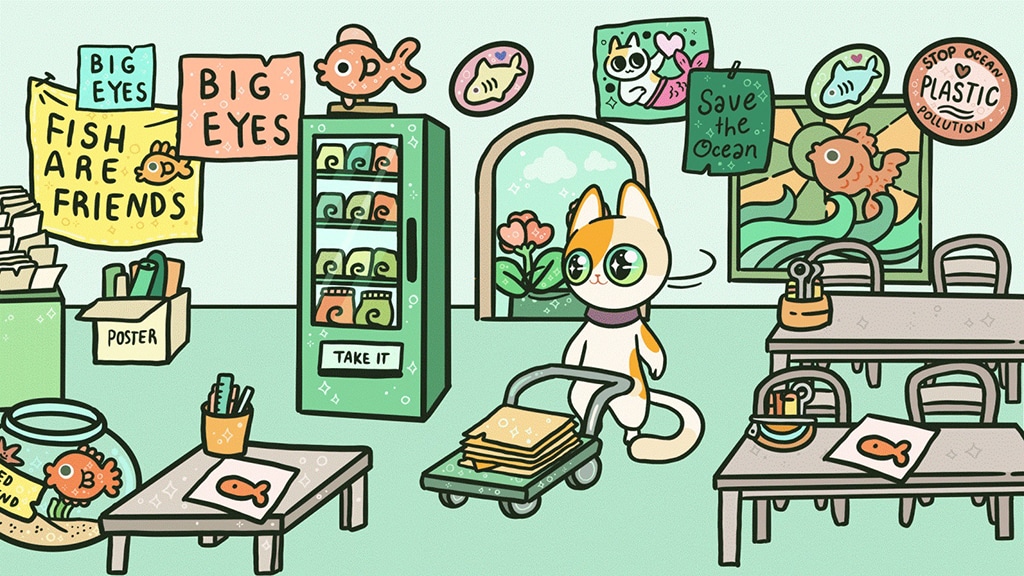 Cardano (ADA) is a powerful proof-of-stake (PoS) network. By boosting great features of scalability, adaptability, and sustainability, the network hopes to address Ethereum’s architectural issues. Cardano (ADA) is an established cryptocurrency with a market cap of more than $17 billion and a market rate of $0.4765. Cardano (ADA) is a next-generation blockchain system that can run smart contracts and stimulate the development of DApps, Play-to-Earn games, NFTs, and new currencies.

Cardano, founded by Charles Hoskinson, has a different structure with a dual-layer architecture that distinguishes it from other alternative blockchain platforms. Based on the proof-of-stake (PoS) approach, Cardano provides higher security than proof-of-work while using a fraction of the energy.

In contrast to the Ethereum blockchain’s Proof-of-Work (PoW) consensus method, the Cardano blockchain uses the Proof-of-Stake (PoS) algorithm, which achieves consensus more quickly and requires less energy. Cardano (ADA) transactions are extremely affordable and swift because of the PoS algorithm, and there are plans to increase the blockchain’s capacity to over 1000 transactions per second.

Cardano (ADA) is an open-source network for engineers and developers. Thus management is continuously improving its security, accessibility, and efficiency. The total supply of ADA tokens is 45 billion tokens. ADA can help you protect yourself from current inflation while profiting from cryptocurrency price hikes.

Holo (HOT) is a cutting-edge cryptocurrency venture that enables peer-to-peer hosting power rental to build solutions and apps on their blockchain. HOT is the native currency of the Holo ecosystem. The platform allows developers to construct decentralized apps without dealing with blockchain technology directly. This isolates technical skills, allowing web 2 engineers to integrate web3 seamlessly.

Holo (HOT) differs from other cryptocurrencies because it is backed by physical assets (cloud hosting services). Holo fees are levied on P2P network transactions. Revenue is strongly correlated with your network’s number of apps and hosts.

Additionally, it eliminates the gap between traditional and blockchain technology, making it more available to users and developers. Non-crypto natives could enter the cryptocurrency ecosystem without difficulty or steep learning curves.

The Holo blockchain is a well-known peer-to-peer (p2p) blockchain. Users of the Holochain can access software and download software. Validators can host dApps and validate transactions. The Holo network will provide a marketplace where users can access decentralized apps hosted on the chain.

What Is Big Eyes Coin (BIG)?

Joining a thriving community is the best way to weather a bear market, and Big Eyes Coin is one of the best options you can find on the coin market. The presale is still going on, with over $3.5 million already raised.

Big Eyes Coin (BIG) is a new meme coin project that prioritizes its supportive community. Its community-centered approach has been plain since the beginning of the presale when the developers distributed 70% of the original tokens to the community. Other protocol innovations, such as the NFT club and the giveaway contest, will also help the community.

Big Eyes Coin (BIG) will retain a solid social media presence as a meme coin. However, the developers do not want to rely on stunts and have begun implementing other site services. Among these characteristics is listing the coin on exchange platforms to increase consumer interest. A debut on Uniswap is planned, and other platforms will follow shortly. 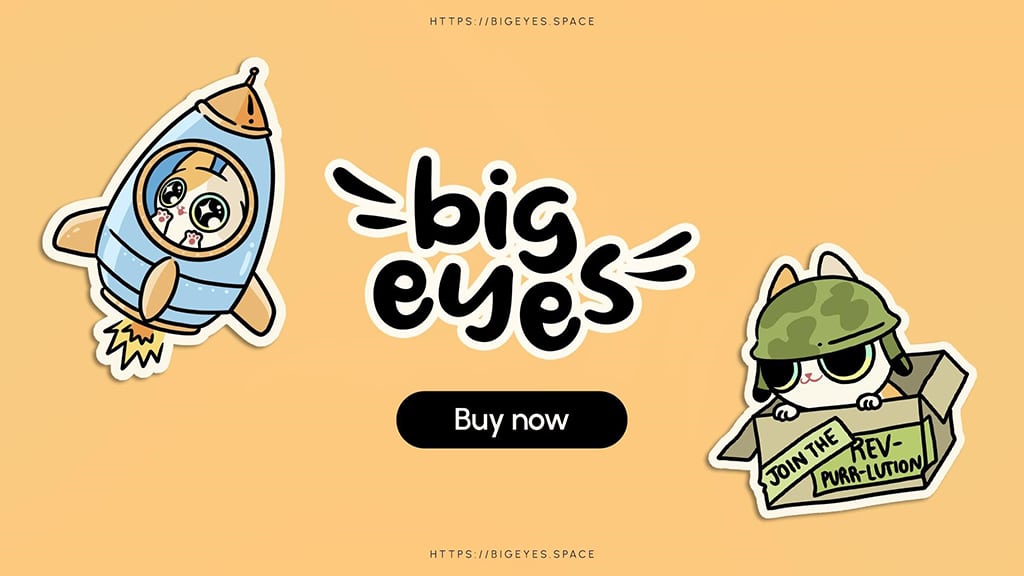 A significant NFT marketplace launch is planned for phase three of the prelaunch stages. The developers will publish a few snippets by then. The NFT club will be formed to stimulate NFT trading on the platform, which will considerably boost the coin’s price.