With the fears of the global economic recession hovering around, big organizations and governments have a key decision-making-role to set the tune ahead. Here are the five wild predictions across industries which can decide the future course of the global economy in 2020.

This year of 2019 turned out to action-packed with respect to the cryptocurrency market and the global economy in general. Undergoing a massive crypto winter in 2018, the crypto market saw some recovery especially in Q2 2019. If we look at the year-to-date performance, the overall cryptocurrency market cap surged by 60%. Thanks to Bitcoin‘s performance giving 100% returns during the same period.

Also, if we look at the traditional markets, they have performed beyond investors’ expectations. Indices like Dow Jones and S&P 500 are trading at their all-time highs despite the prolonged effects of the U.S.-China trade war. Although, as per the latest discussions, both these economic giants are working things out to end this hostility. This could possibly give a major boost to the markets, however, several market analysts have predicted a possible recession in 2020.

So as we bid goodbye to 2019 and prepare for 2020, here’s a look at the top 5 wild predictions which can have a major impact on the global economy. 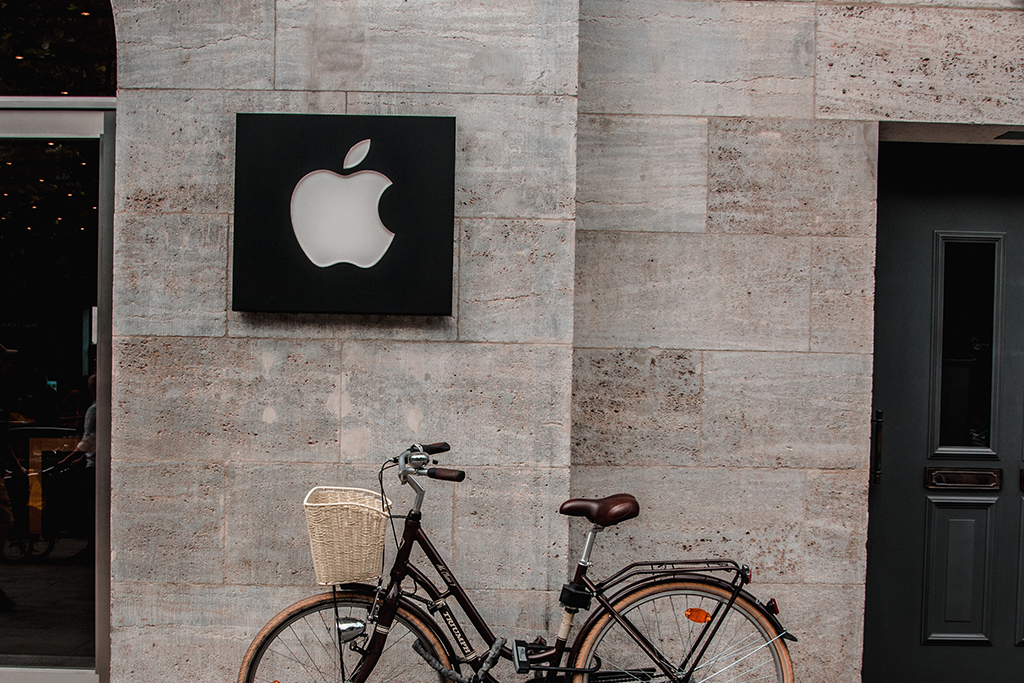 Last year in 2018, Apple became the world’s first company to hit trillion-dollar valuations. Apple’s journey in 2019 has been nothing less than spectacular. This year the AAPL stock has surged by a whopping 90% making its investors rich.

Having dominated the smartphone industry for a decade with its flagship iPhone handsets, Apple is keenly observing the industry shift. With iPhone sales declining in recent years, Apple is expanding its services in home and wearables accessories. Apple CEO Tim Cook has been much vocal about the next big technology of Augmented Reality. The latest reports suggest that Apple might launch its AR Glasses in the next 2-3 years.

With hoards of cash in its reserves, Apple is likely to put it in use the next year. Industry reports suggest that Apple will try to get a big pie of the media-streaming and content distribution industry. Last month, Apple launched its Apple TV+ services in the market. Reports suggest that Apple might acquire existing giants like Disney+ or Netflix that can give the Cupertino-based tech giant a larger footprint while setting up another steady revenue stream with the subscription-based model.

The global automobile industry is undergoing a massive change with a larger focus on electric cars. Needless to say that American automaker Tesla has been at the forefront of the revolution. Moreover, Tesla’s continuous push for e-vehicles has got automobile giants to join the bandwagon.

However, Tesla is relatively very young and new to compete against the already established behemoths. The automobile giants like BMW and Volkswagen have the required financial muscles to deal with this transformational change.

There is news in the market that cope up with its financial requirements, Tesla could possibly merge with Korean automaker Hyundai, in 2020. Tesla + Hyundai could be a good merger on cards as even Hyundai has been struggling off lately to match to the market shift. Tesla’s technical prowess matched with Hyundai’s market presence can give both the companies a considerable lift. Moreover, Hyundai can also alleviate some of Hyundai’s cash flow struggles. 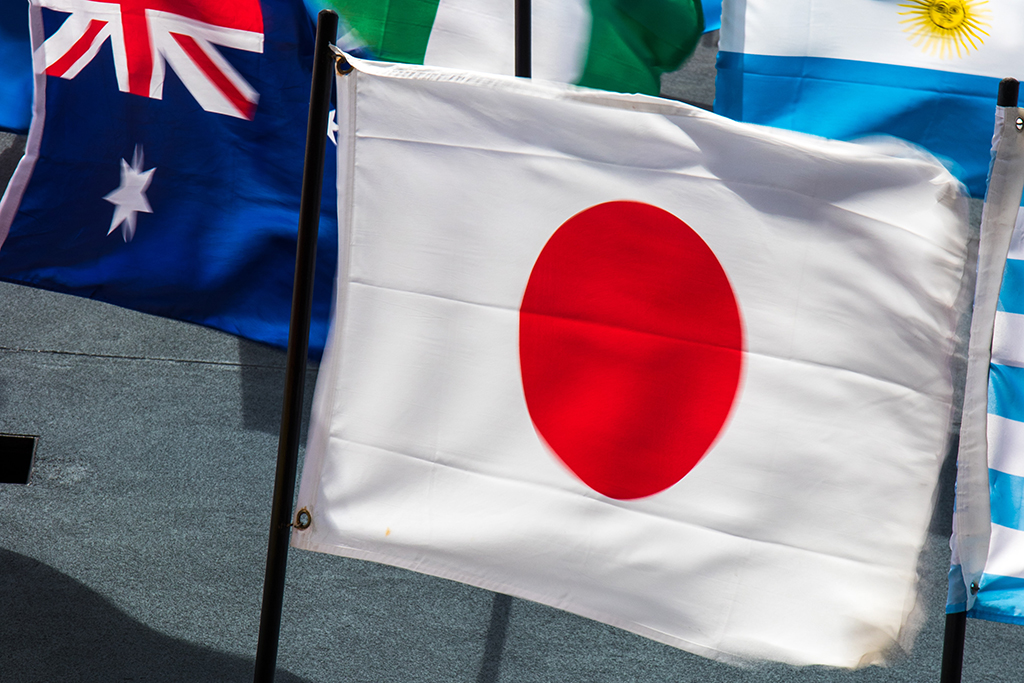 While we are talking about the global economy, we just can’t ignore Japan. The Asia economic giant is strugglingly badly with its GDP growth falling below 1% in 2019. To arrest this falling growth, the Japanese government led by Shinzo Abe has released a fiscal stimulus package.

However, the markets haven’t reacted positively to this stimulus as it just appears to be a rehearsed version of the existing promises. As per the report by Business Insider:

“The Bank of Japan has hit the limits of monetary policy. They have negative policy rates, they are holding long-term interest down through yield-curve control, they are buying bonds, equities, and real estate, and they altered their inflation target to allow an overshoot.”

Inclusion of CBDC In the U.S. Banking Sector

Well, major economies have already started exploring the benefits and risks of having a central bank digital currency (CBDC). China has accelerated its development for the Digital Yuan which supposedly aims at getting an edge over the U.S. in the financial space and reduce the dependency on the U.S. dollar. On the other hand, internal sources from the Federal Reserve suggest that the U.S. is also working on the Digital Dollar.

Moreover, the entry of Big Tech in the financial market is putting up a big challenge to the traditional banking systems. If the traditional banks do not keep up with the FinTech wave, they are likely to find it difficult keeping up the upcoming competition. Moreover, with the fears of recession growing up, we can see some major changes in the U.S. banking sector.

A Federal Reserve official recently warned about the U.S. debt going higher and higher. In such a situation if the USD loses its dominant position as the global reserve currency, the U.S. can face a major blow in terms of interest payments on its debt.

The U.S. Brings Control Over the Capital Flows 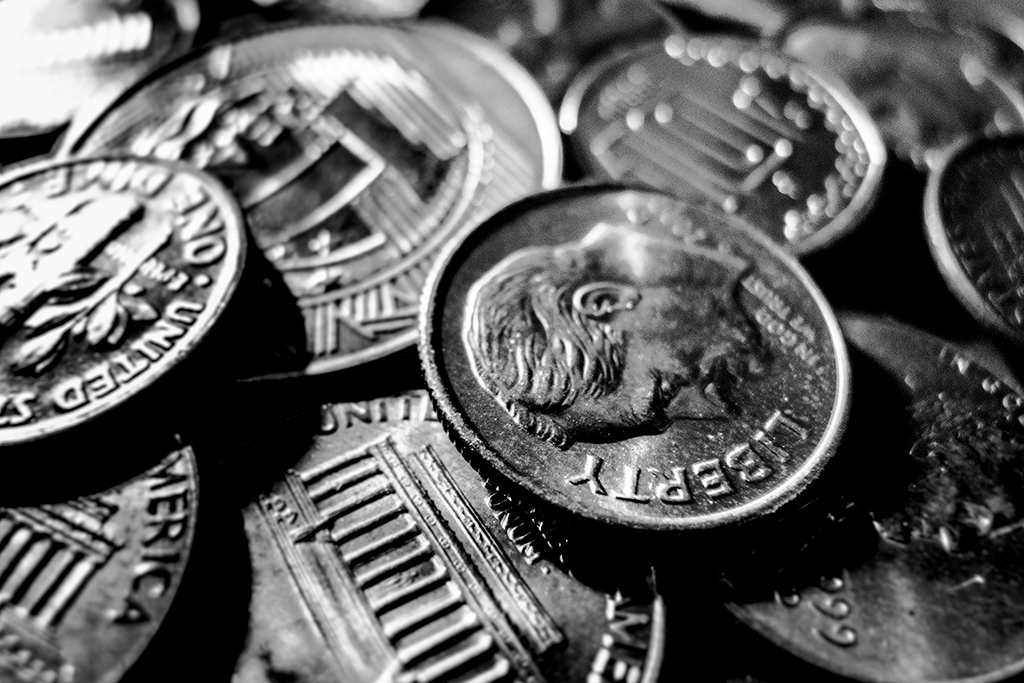 While the two big economies are working on ending the differences in the U.S-China trade war, the U.S. might think ahead of controlling the capital flows. President Donald Trump and his administration are working aggressively to give U.S. goods an edge in international trade.

There are chances that the government’s key focus next year will be on the country’s key strengths – corporate governance and intellectual property. It is a known fact that foreign companies are trying to penetrate the U.S. markets by acquiring valuable startups in Silicon Valley. Needless to say, China has been an active investor in U.S. companies, U.S. Bonds, and even the U.S. real estate.

Citing this threat of growing Chinese dominance, President Trump introduced the Foreign Investment Risk Review Modernization Act (FIRRMA) in 2018. This gives additional powers to the Committee on Foreign Investment in the United States (CFIUS) – which looks after approving foreign takeovers in U.S. companies.

With the new powers, CFIUS can possibly stop Chinese acquisition of U.S. companies and real estate. Some of the recent steps include blockchain China-based Kunlun Tech from acquiring dating app Grindr. This happened on the reasons for national security threats. Similarly, Singapore-based Broadcom was stopped from acquiring U.S.-based Qualcomm.

Note that the Chinese-government has been quite hesitant in the past for allowing foreign companies to operate. Big tech giants like Google and Facebook have faced enough trouble from the Chinese authorities. It is just a matter of time that the U.S. can play a tit-for-tat card and block the Chinese crusade in its homeland.

Following minutes from the November FOMC meeting that increases in interest rates will taper, US Treasury yields drop slightly on Friday.