Big Eyes Coin Set to Live Up to Its Billing, as Cosmos and Monero Show Promising Signs

Experts believe the new meme coin, Big Eyes Coin (BIG), could live up to being the next big thing in the crypto space. Many have tipped the crypto asset as the next to explode, and it’s currently one of the most purchased presale tokens. Big Eyes Coin has raised close to $10 million on presale, and it just barely started its sixth stage. It has exceeded its target and now sets its sight on the $15 million mark.

Big Eyes’ presale success results from many things working in the project’s favour. Effectiveness of its marketing strategies, community support, developers’ commitment, and, most importantly, its unique features. Big Eyes (BIG) is a meme coin that brings what has been missing in most conventional meme coins, and experts believe it will live up to its billing.

The crypto market is about to enter a better phase than the current one, and the new project could be a great buy alongside Cosmos (ATOM) and Monero (XMR). The existing altcoins show promising signs of a good rally and now seems to be the best time to purchase.

The Internet of Blockchains – Cosmos 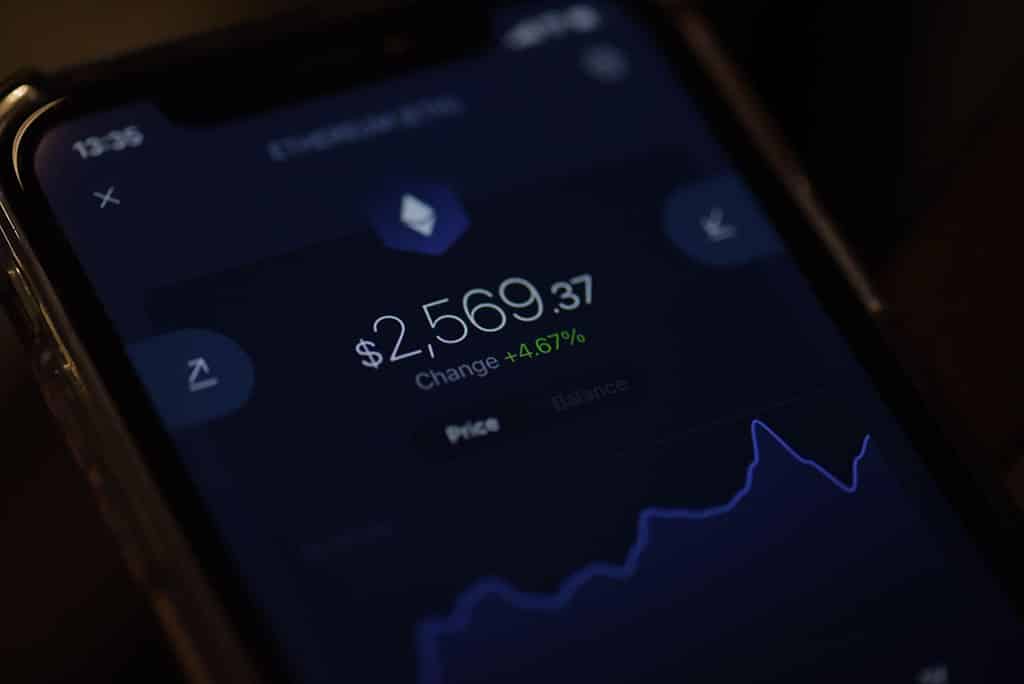 Cosmos’ utility as an ecosystem of interoperable blockchains makes it one of the most adopted. The proof-of-stake project plays an important role in the future of blockchain decentralization by eliminating fragmentation and allowing blockchains to communicate seamlessly with one another. Cosmos’ high interoperability and easy-to-use nature have attracted more developers, increasing the platform’s users and prominence.

The platform utilizes necessary technologies to ensure high functionality and seamless development and usage of digital infrastructures. ATOM is the platform’s native currency. It plays a huge role in the blockchain’s security and ecosystem governance. ATOM is one of the top 20 cryptocurrencies by market capitalization, with about $4+ billion market worth.

The crypto asset set a new all-time high in the last bull market rally and would hope the anticipated favorable phase can help it recover from its over 60% price decline in the current market. It’s one altcoin to keep an eye on. 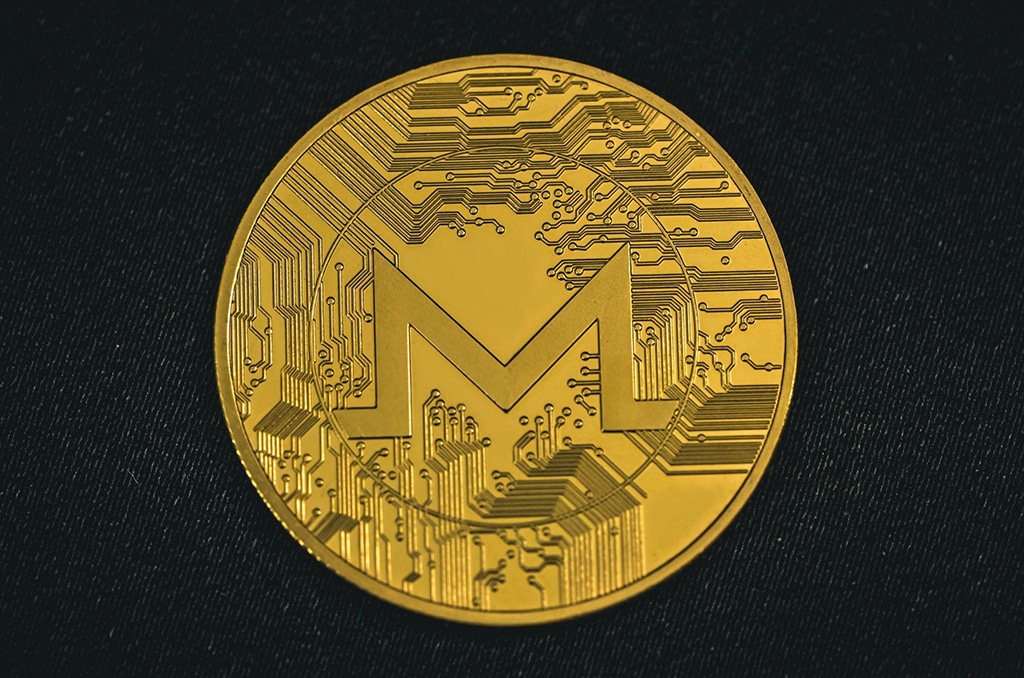 Monero (XMR) is a privacy-oriented crypto asset. The digital currency takes anonymity further from the pseudonymous nature of conventional cryptocurrencies like BTC. It conceals vital information about transactions beyond identity; the sender’s and recipient’s addresses and transaction amounts are not revealed.

The crypto asset leverages advanced cryptography to ensure optimum privacy and security while ensuring efficiency and ease of use.

Monero (XMR)  aims to provide users with the highest form of decentralization, presenting itself as a completely trustless medium. It has gained prominence over the years, boasting about $2.2+ billion in market capitalization.

Monero has enjoyed increased growth and acceptance since its launch about 7 years ago. It set a $500+ all-time high in the last bull market but has suffered over a 70% price decline in the past months. The coming months look to be the beginning of a great run for the crypto asset making now a good time to purchase.

Big Eyes Coin (BIG) could provide holders with the highest profit margin in the coming year, as enthusiasts remain optimistic that it will live up to the billing. The new meme coin has been tipped to become the king of meme coins due to its unique features and numerous utilities in various sectors, including DeFi, NFTs, and token exchanges.

Big Eyes Coin is in its sixth presale and has raised about $10 million. Analysts believe the crypto asset will repeat its presale excellence when it launches on top crypto exchanges in the coming months. Big Eyes commitment to its ecosystem growth makes it highly beneficial to participants and community members.

The crypto project will benefit the human race in general through charity interventions that will involve ocean protection. BIG is still available on presale, and experts believe you can gain maximum profit if you purchase the meme coin at this stage.