The 1st of April is known for its pranks, jokes, and hoaxes. This year April Fools’ Day is good for its foolishly intriguing and unbelievable news. Let’s have a look at some of them. 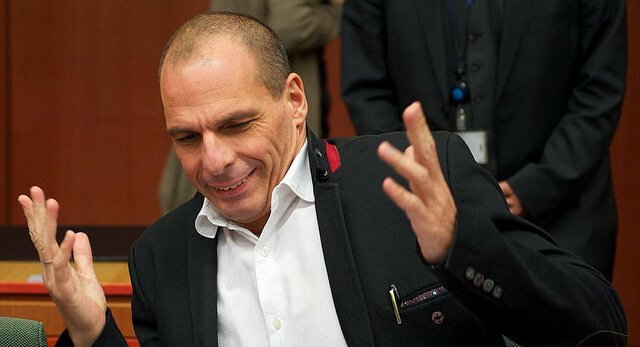 Some unknown sources claiming that they’re close to Greece’s minister said that during this top secret meeting everybody couldn’t believe their ears when  Mr Varoufakis said: “We ‘ll go to Bitcoin, we will be ahead of all the world economies and although it may be painful in the beginning, Greece’s economy will thrive in the long term.”

The Greek Finance Minister explained the meaning and usage of the cryptocurrency in Greece. So, according to Mr Varoufakis, all citizens will have a mini computerized card with a chip to be used as an electronic wallet. It is going to be distributed for free as well as be available for purchase for 45 euros(or 0,20 Bitcoin) per each.

“This is the smartest move to beat corruption and tax evasion, all transactions will be recorded to the Greek Ministry of Finance new secure and dedicated Bitcoin servers and we ‘ll be able to track transanctions at any given moment,” added Varoufakis. 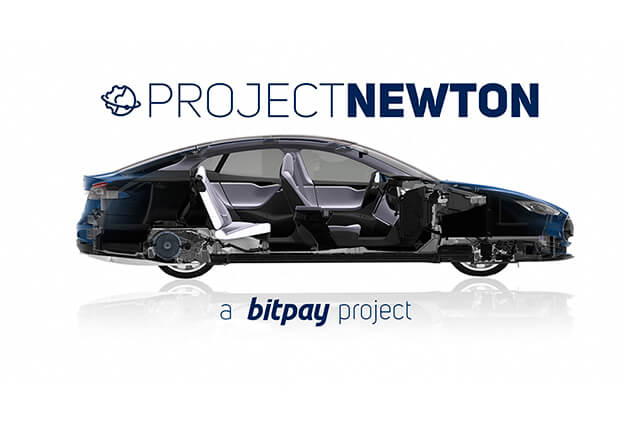 “We are delighted to announce the launch of a product that we believe will put bitcoin mining within the reach of millions more people. The BitPay Klondike that we are announcing today is the first bitcoin mining rig of its kind.”

The project named Newton has been led by Jeff Garzik, BitPay Core Developer, who signed a contract with Deep Space Industries Inc. to build a 24 BitSat satellite constellation just about two weeks ago. 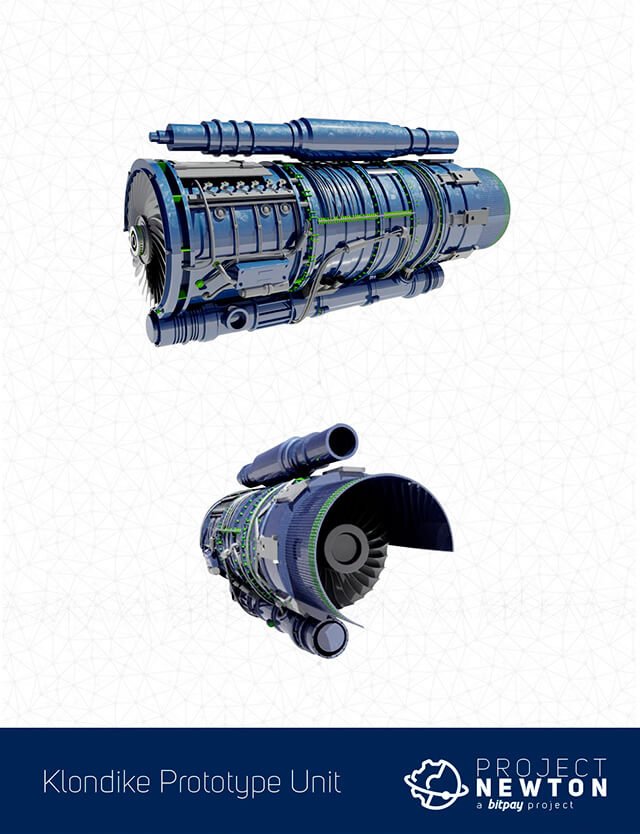 BitPay gives some information regarding the brand-new service the company launched:

“When a car has the BitPay Klondike installed, it can reclaim up to 17% of this kinetic energy generated by braking and stores it in a compact, custom-engineered lithium ion battery, which powers the internal bitcoin mining ASICs. Electric cars such as the Tesla currently use a similar system called Regenerative Braking to harness this recycled power and further power the vehicle. Instead, the Klondike uses this energy to generate revenue by mining bitcoin.”

ShapeShift.io has integrated Winklecoin (WNK) into its instant exchange platform, reads the company’s blog. Now, users around the world are able to purchase or sell WNK instantly with Bitcoin or other major cryptocurrencies with ShapeShift.io.

“We were very excited to integrate Winklecoin because I appreciate the innovation of only being able to purchase or transfer the coin in multiples of two,” says Erik Voorhees, ShapeShift CEO and Founder. “This feature doubles the market price of every Winklecoin because economics.”

BigCommerce is allowing its merchants to expand their payment options and widen their market share.

The latest move has been lauded as a vital one for the ApeCoin project as it will provide it with significant exposure in the mainstream. The digital coin at press time was trading at $7.20, up over 11% in the past 24 hours.