Aptos Predicted to Drop by 3.89% and Solana Price Down by 95%, Snowfall Protocol Emerges as the Safe Haven Option Going into 2023! 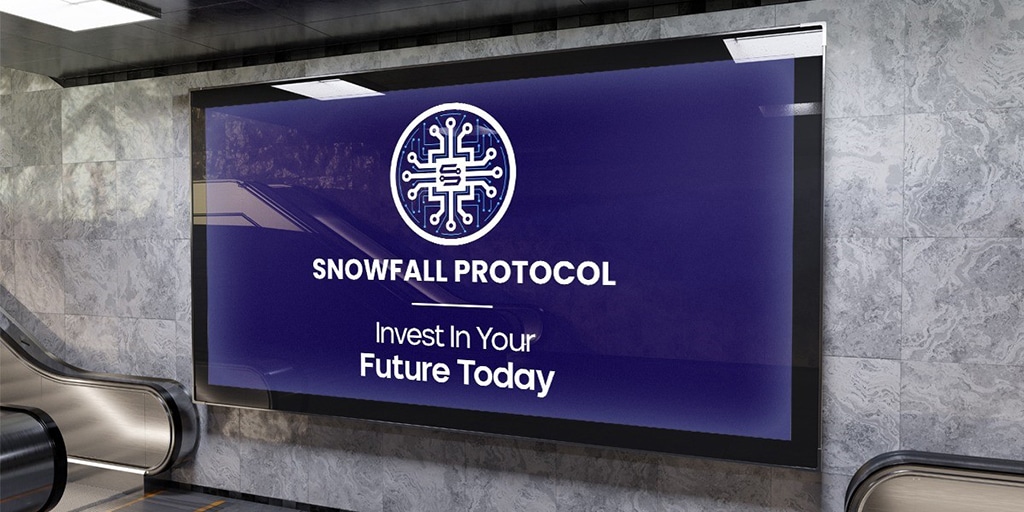 Most cryptocurrencies have failed to perform as expected in 2022. The bear market hit hard making coins like Solana (SOL)  and Aptos plummet. Investors have been left with no choice but to update their portfolios with better-performing coins such as Snowfall Protocol (SNW).

Solana (SOL) Has Dropped More Than 95% of Its Value

Solana (SOL) has one of the worst years in 2022. After reaching its all-time high of $259 last year, the cryptocurrency has lost 95% of its value.

Aptos (APT)  first came into the crypto market on November 19, 2022, when it was trading for $13.73, the coin immediately shed about half its value, dropping to a mere $6.69. Aptos’ (APT) performance was further ruined by the decisions of the Aptos (APT) team to mute their Discord in what they claimed was an attempt to prevent scams.

Like Solana, Aptos (APT) has also been greatly affected by the collapse of the FTX cryptocurrency exchange. After the announcement of the exchange’s downfall, Aptos (APT) dropped in price to about $3.6.

However, the platform has seen some improvement in value after news confirmed that the Aptos (APT) platform is involved in the Binance-led web3 recovery initiative.

Unfortunately, these price increases won’t be for long as cryptocurrency market watchers predict the Aptos (APT) cryptocurrency is headed for a 3.89% decline in the coming weeks.

Snowfall Protocol (SNW) Proves to Be the Experts Pick for 2023

Snowfall Protocol (SNW) is a multi-chain interoperability platform that seeks to eliminate all the technical hurdles that make it difficult for blockchain users to communicate with each other.

Snowfall Protocol (SNW) sets itself apart from other projects in the blockchain interoperability space as it also allows the transfer of non-fungible and fungible tokens between two blockchains.

Additionally, Snowfall Protocol (SNW) will launch a decentralized application (whose preview you can now watch on the Snowfall website) that will make it possible to transfer data from one blockchain to another irrespective of whether or not the blockchain is compatible with the Ethereum bitcoin machine.

But why has Snowfall Protocol (SNW) become so popular among investors?

Experts expect that the Snowfall Protocol (SNW) token will skyrocket in value, showing at least x5000 returns in the coming weeks. So far investors who joined the platform in its early stages have seen a drastic increase of about 250%. De-fi and crypto Investors who want to take advantage of this growth should grab this opportunity as there are only a few coins remaining for the presale.